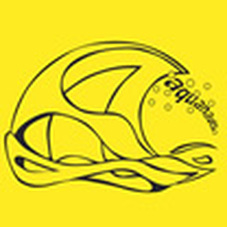 ​Aquanauts of Livingston Swimming Club was established in 1982 (originally as Livingston Amateur Swimming Club). Aquanauts have a proven track record in developing inexperienced beginners into confident, able swimmers or elite athletes - entirely dependent on their aspirations.

Historically, Aquanauts is one of the most successful teams in West Lothian and East of Scotland. Aquanauts was named West Lothian Sports Team of the Year in 1992 after successfully training and developing a large number of talented swimmers, winning numerous trophies in the region year after year.